Choosing the best attractions in Singapore was no easy task; this is a city bursting to the seams with impressive things to see and do. Almost everyone will have seen an image of the city’s symbol, the Merlion, and this makes our list alongside the nearby Marina Bay Sands SkyPark and Singapore Flyer – both of which offer breathtaking views across the iconic Singapore skyline. 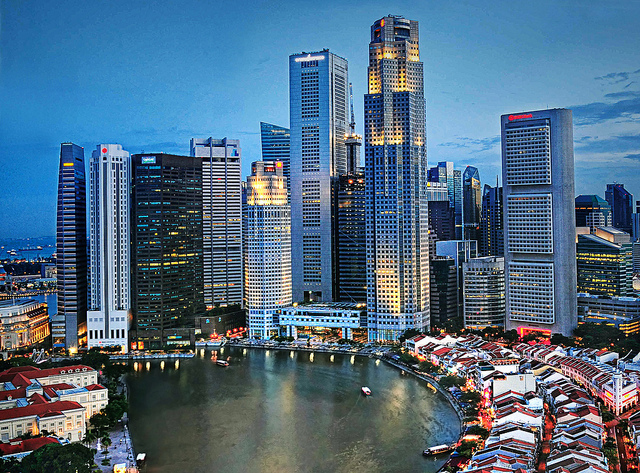 This tiny island state is also a land of contrasts; Chinatown and Little India, both gastronomic and shopping hubs in their own right, represent the incredible ethnic diversity of the country. For nightlife we’ve got you covered too; sip on a Singapore Sling at the lavish Raffles Hotel, or head to Clarke Quay for some of the city’s most picturesque eating and drinking spots. Discover all of these, and more, in our list of the Top Best Attractions in Singapore!

Marina Bay Sands SkyPark, part of the mega $5.5 billion resort project Marina Bay Sands Resort & Casino, is one of Singapore’s must-see landmarks. The 200-metre-high boat-shaped SkyPark sits atop three 55-storey towers offering 360-degree views of the city and beyond. The most talked-about facility at the park is a 150-metre-long infinity pool which is currently the largest outdoor pool in the world at that height. SkyPark has various chic restaurants, bars, spas, gardens and even a jogging path.

This luxurious colonial-style hotel has a long history dating back to 1887 and has become one of the most important Singapore landmarks. Among famous guests are Elizabeth Taylor, Queen Elizabeth II and the late King of Pop, Michael Jackson. The Raffles Hotel features 103 suites and 18 distinctive restaurants and bars as well as an arcade with over 40 boutiques and stores Many come for the Raffles Bar experience and you can be sure to enjoy the best Singapore Sling in town. After all, it was invented here and they’ve had almost 100 years of experience at making them. 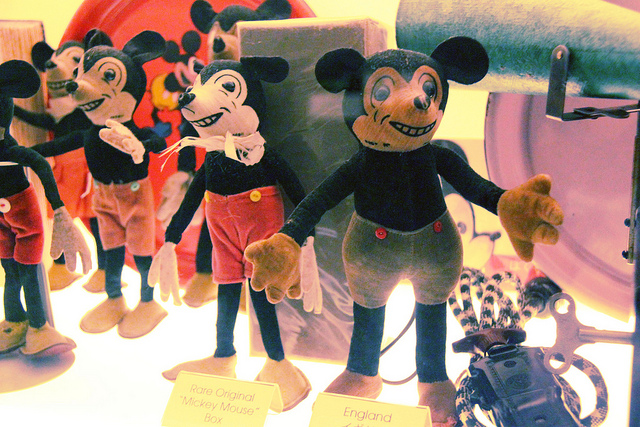 The Singapore Flyer is the world’s largest observation wheel. A one-of-a-kind experience and built over a three-story terminal building, the Flyer is 150 metres in diameter, 165 metres high, and travels at 0.21m per second (it is some 30 metres taller than the famous London Eye!) With breathtaking panorama views that are so radically different during the day and at night, it’s hard to choose the best time to take a ride. Passengers will get to see such city sights as the Singapore River, Raffles Place, Marina Bay, Empress Place and the Padang.