Slang words are an important part of Britain’s culture. They are what make British English all the magnificent. So, it is no surprise that British English has many slang words that relate to sexual intercourse and the bedroom. Both male and female sexual organs have been subjects of insult and vulgar fun. Such words and phrases can be amusing and evoke silly laughter most of the time. However, some of them can be very rude and filthy. In this article, we will talk about British slang for sex and give you a comprehensive list. We’re hopeful that it would help you understand certain unfamiliar British slang, especially binging British TV shows and series.

All fur coat and no knickers

The phrase all fur coat and no knickers is used as an adjective. It refers to a woman who looks pretty but is hollow from the inside: an eye candy.

Arse is the American equivalent of ass. It refers to a person’s hips.

It refers to a vagina. You know exactly why a vagina is called axe wound, don’t you?

Back passage is nothing but an anus.

Now, it is a word you would rarely hear outside of Scotland. Bairn is another term for an infant.

Ball sack aka the scrotum.

Balloon knot means the anus. Now, don’t ask us why.

The expression bean can mean two things. One is the clitoris. And, the other is an ecstasy pill.

Bell end is another interesting British slang for sex. It refers to the end of a penis. However, it can also mean stupid. For instance, “He is such a bell end”.

Bint is an insult directed against a lady who is considered just a bit above a whore.

Belisha beacons refer to the flashing yellow lights at pedestrian crossings. However, it can also refer to a woman’s boobs.

Boiler is a British insult aimed at a woman who looks ugly.

Buff is the British slang for sex referring to a sexually attractive individual. It also means nude. However, it sometimes refers to the act of sex itself.

Bum is a slang word for buttocks. However, it is not that rude and is comparatively more acceptable in polite circles than arse.

Bum cleavage is the area between the butts of a person.

Bollocking is to get severe punishment. Or, to get a tell-off.

Baps is another interesting British slang for sex. It refers to a female’s breasts.

Chat up is when you try to pick someone up or impress them in a pub or some other place.

Clunge is an extremely vulgar term for a vagina. So, it would be wise if you did not use it in any convo.

Dangly bits are things that dangle aka the male genitalia. Dangly bits, get it?

The UK slang for a bathrobe.

Another term for bell end. It means the end of a man’s penis.

Fanny is a slang word for a female vagina. We recommend you not to use this term in a civil conversation.

Fit is used in the UK to refer to a charming person. British people use it to mean both males and females.

Get off is an indecent way to mean making out with a person.

Gagging is used in Britain frequently. It means desperate but in a libelous context.

Get your end away

Another way of saying to have sex.

Growler is a very rude British slang word referring to a hairy vagina. That is, female genitalia cloaked in pubic hair.

A vulgar term for testicles.

Leg over is the British slang for sex meaning sexual intercourse.

Manky refers to something dirty or squalid.

A euphemism for Male genitalia.

Searching for a sexual partner.

Short for a pedophile.

A vagina. So many different ways to say it, right?

Randy relates to someone who is sexually aroused.

In British English, slag refers to a prostitute.

Another British slang for a prostitute.

Up the duff means to be pregnant in British English. 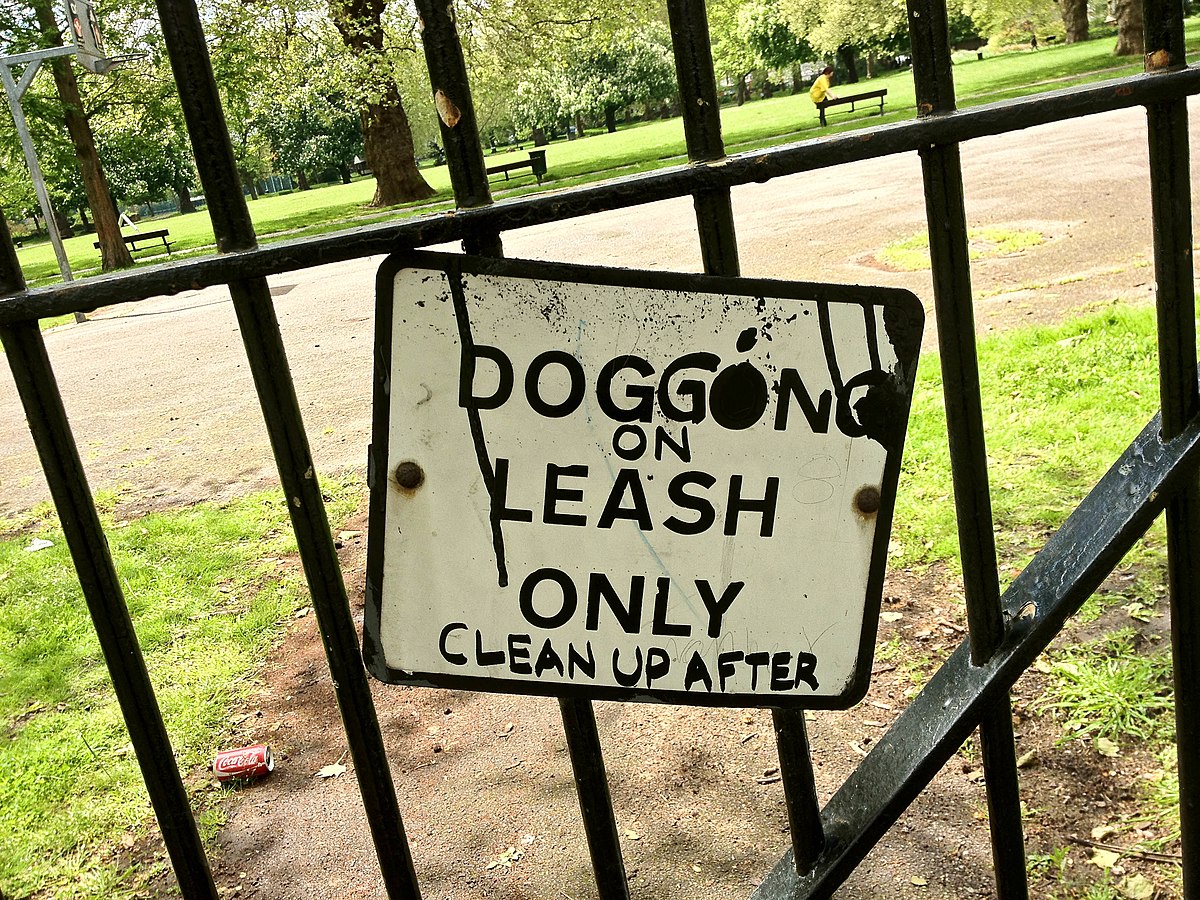 What are some British slang words for oral sex?

How do you say condoms in British slang?

There are many ways to say it. Some of them are fearnought, joy-bag, Durex, johnny, dreadnought, and so on. The choice is up to you.

What does bell end mean in British English?

Bell end means the end part of a man’s penis in the United Kingdom.

As you can the British English is full of slang words and phrases. They’ve become an integral part of the British culture. Here, we gave you a list of some interesting British slang for sex. Learn them all to enhance your English vocabulary.