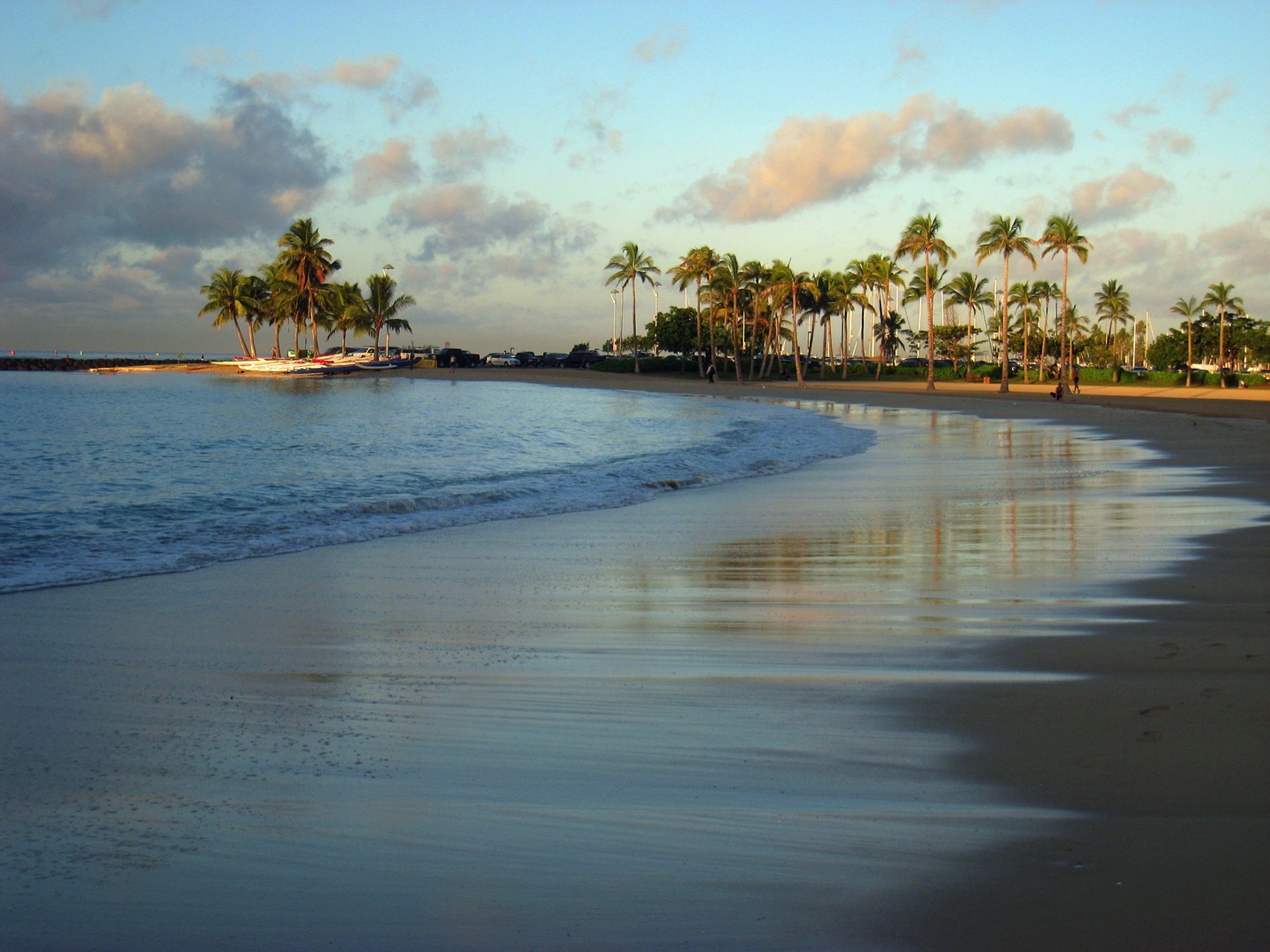 You don’t need to know someone who was affected by the bombing of Pearl Harbor to attend the annual parade commemorating it. The Waikiki Holiday Parade is such a moving event that many people from around the world come to see it.

Every November, Waikiki hosts the Holiday Parade honoring survivors and veterans in memory of the attacks from December 7, 1941. It begins the day after Thanksgiving, and there are many things to see throughout the event, such as military units and marching bands.

About the Parade’s History

The parade started back in 1998, and today, it still has the same theme, which involves commemorating the survivors of the Pearl Harbor attacks. When the parade was designed, the organizers had one goal; they wanted to increase awareness about that infamous day in history. The parade was strategically set to start following Thanksgiving to give locals to chance to learn and build memories before the holiday season begins.

Every marching band member lines up near the grounds at Fort DeRussy Park. From there, the band strolls all the way to Queen Kapiolani Park, which is where the parade ends. The entire route is about 1.5 miles, and the path is lit every step of the way. As the band plays music and high steps, the background beautifully stands out. That is because the parade takes place in Waikiki Beach, where the atmosphere is very festive. If you attend, you’ll see bright lighting shining in restaurants, twinkles from lamps on various hotel floors, and glowing fire on torches. The white sand beach and open ocean can be seen as the parade marches.

In 1998, Jake Peppers founded the parade. He had no problems organizing the event because he had experience tackling operational tasks at the Hula Bowl. Peppers had one mission when he developed ideas for the Waikiki Holiday Parade; he wanted to give everyone an opportunity to connect.

Every marching band member wears a matching uniform while scrolling in a neat formation. Since this is a holiday parade, some of the instruments are modified in a festive way. For example, many wind instruments are decorated with green and gold materials that sparkle.

Besides the band, there are also hula dancers in the parade. They wear bright colors and dance along the route in an organized formation.

Many veterans that made their way to the event are featured in the parade as well. These individuals ride around in a convertible with the top down.

If you’re coming from out of town for the Holiday Parade, you’re in luck. There are many great hotels in Waikiki.

At the Hyatt Regency Waikiki Beach Resort and Spa, every suite is only steps away from vibrant blue waters and white sand. If you stay here, you’ll have access to top-of-the-line amenities, an amazing spa, and elegant dining options.

The Waikiki Beach Marriott Resort and Spa is another great place to stay. The suites at this resort are inside high rise towers, and there are two outdoor pools on the luxurious grounds.

Seafood is popular in Waikiki since fishermen can easily catch fresh fish from the ocean. You can order seafood dishes with a Japanese flair at Morimoto Asia. For traditional seafood dishes, stop by Tikis Grill & Bar or Atlantis Seafood & Steak.

If you book a suite at a Waikiki Beach resort, you won’t miss the start of the parade. It should be easy to find a great spot to see the band, dancers, and vets along the parade route.