South Africa is found in the bottom part of the region of Africa and surrounds 3/4 of its land by ocean, lending itself to a subtropical climate, yet due to the lack of rain, it retains a dry condition. Officially known as the Republic of South Africa, the country holds a rich history. From the 1700s where slaves were commonplace through the 1950s of Nelson Mandela and his strides to bring equality and end the apartheid, the area made large strides and broke through many obstacles to become the nation it is today.

One of the oldest cuisines in South Africa with a cultured history is none other than Biltong. This meat, usually made of beef, resembles jerky as it is created through an air-dried process.

One of the more controversial foods by foreigners continues to be grilled game. Unlike the majority of South African food, which comes from poached animals, this comes from an insect called the mashonzha worm. Unlike the Biltong, this food is cooked in several different ways such as grilling and stewing.

With such rich history, comes many options for entertainment. South Africa is cluttered with several museums. Among these thorough museums, the Anglo-Boer War Museum, the Iziko South African Museum and the three Ditsong museums remain the most popular. Visitors will learn the once-struggling nation’s history to many of the beautiful artifacts hidden inside these museums.

South Africa holds its artistic nature freely, which is why throughout the year there are several festivals held within the country. These festivals contain distinct dance, modern and classic artistic works and, of course, plenty of unique cuisine.

One of the more popular past times in South Africa continues to be the variety of sports that take place. With cycling, cricket and the world’s most popular sport football, there are several exciting competitions to be seen within the country.

Rugby, however, is the most popular of the sports and brings with it an interesting history. During the times of the apartheid, the sport was looked at as a sport for Caucasians; however, this has changed in recent times.

The country holds some of the most unique animals and vast landscapes to be witnessed by the human eye with expeditions ranging from four days to 12 days, which allows tourists to take in all the beautiful scenery South Africa has to offer.

Through trials and tribulations, South African has gone from troubled nation to a proud one. Its unique location along with its creative freedom in the arts, it being a top-level sports nation, along with many activities has made it one of the more unique countries in the world.

Share
Money and Travel  / Only the Best  / Travel Africa 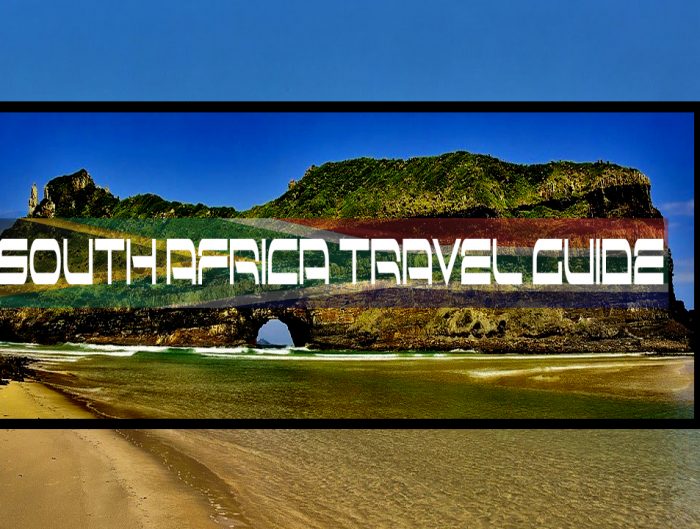