Egypt is a great destination for your family as it combines different tourism activities as well as different cultures, Following are the top rated places that is why visiting Egypt in your next trip .

The museum is composed of two main floors. The main features of it are in the lower floor. The upper floor displays collections of small statues, manuscripts, royal mummies, wooden coffins and ornaments, and a complete collection of one tomb, such as the remains of Tutankhamun and the remains of the Valley of the Kings.

The museum is located in Tahrir Square 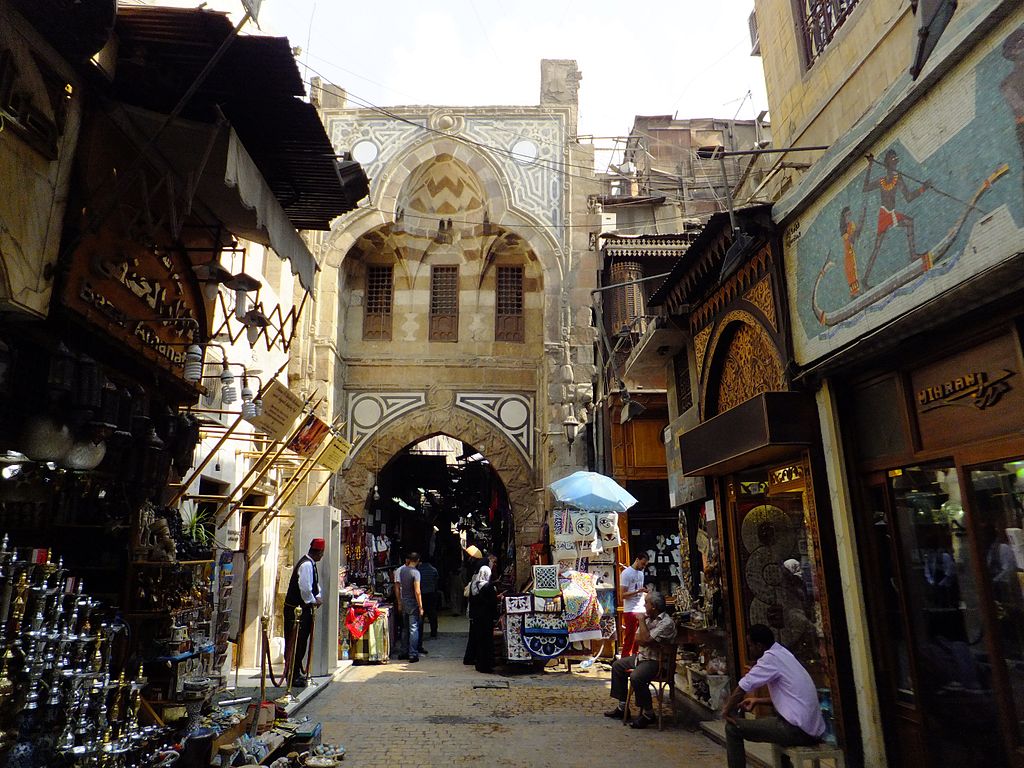 Khan al-Khalili, an area in the Hussein neighborhood, and its characterized by its authentic Islamic architecture. It’s one of the most important markets of old Cairo, where you can find hundreds of bazaars and shops filled with rare antiques, making it the best place to acquire Egyptian souvenirs and gifts.

One you step to enter it, you would believe that you have returned thousands of years backwards, a time other than the one in which you lived.
From the first moment you begin to wander through the canals of the village, you find yourself completely immersed in Pharaonic Egypt. Wherever you are directed, you will receive more and more scenes and echoes of ancient Egypt. So you are finally convinced that you have truly traveled through time to a glorious past

This village began with a dream. It was imagined by Dr. Hassan Rajab that a living museum could be set up with real people wearing what existed seven thousand years ago. That was in 1974

Dr. Bagras began the dream with 5000 trees that were characterized by Pharaonic Egypt, Then brought seeds of papyrus , as well as birds that were almost extinct from the world. All this to approach the image of life in Pharaonic Egypt for thousands of years. Little by little the dream began to come true.

The Pharaonic village has been open for visits since 1984, some additions and amendments were introduced in 1992

Now you walk around the Pharaonic village and you find a group that manufactures the ships in the same way as the pharaohs, others mummify the dead, others make ceramics, others make honey, etc.

There is also a yacht Nefertari, which is walking in the Nile, You can enjoy lunch on it too.

There are also large children’s gardens, souvenir shops, restaurants, an Islamic museum, and the Berdi museum. 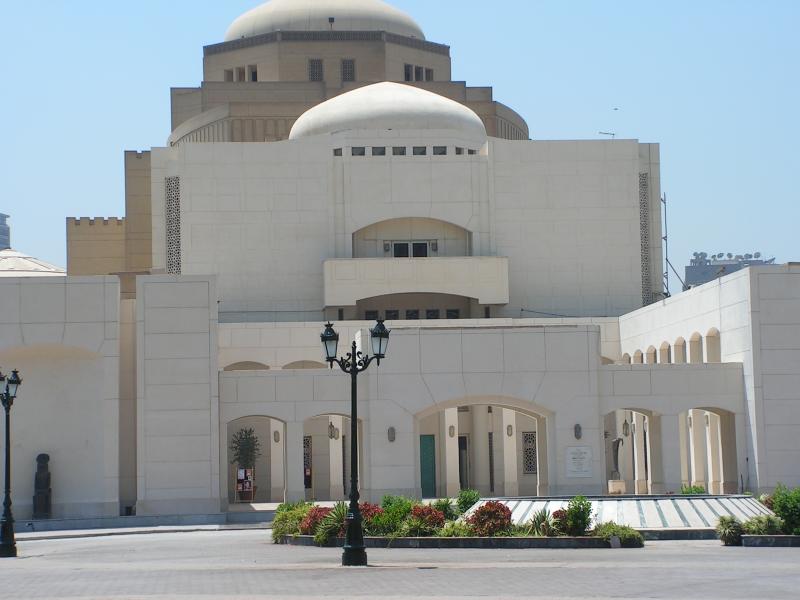 The Egyptian Opera House is located in Zamalek. It is one of the most important cultural lighthouses in Egypt. It was built in 1988. It was built in place of the old opera that was burned in 1971. It lived for 102 years.

This huge cultural edifice includes a large theater with 1,200 chairs, as well as a 500-seater mini-theater in the cultural seasons.

One of the newest and most beautiful gardens in Cairo; it was built on an area of 30 acres, located near the citadel of Salah al-Din.

It has verity of nice restaurants, two of the most famous are the castle restaurant, and the second is the lake restaurant.

The other restaurant is on the left side of it, and it reflects the western natural style.

Another cafe that is named Trianon is another nice place to try, It is on the high plateau, at the highest point, its view is interspersed with fountains in a very beautiful scene.