The Mont Saint-Michel is situated in the middle of a bay is a popular tourist attraction, hosting two and a half million people every year. This includes pilgrims, tourists and visitors. Burgher’s Guardroom which is now the Tourist Office is at the entrance of this medieval town. Passing through the Gate you will reach the Grande Rue or the main street with its shops, museums and houses from the 15th and 16th century.

The Abbey is the stunning architectural ensemble which is considered to be the Mont’s star attraction. It presents the medieval architecture from 11th to 16th century. It stays open on all the days except the 1st January, 1st May and 25th December. The things to do at the Abbey include attending the mass celebrated every day except Monday, looking at the illuminated nocturnes with live chamber music from 7pm to midnight, only from mid-July to August. Pets are not allowed in the Abbey.

On the northern side of the Mont Saint-Michel the buildings are known as ‘The Marvel’. The dining hall is illuminated by a wall of recessed windows dated back to the early 13th century. Delicate carved arches on the granite pillars surrounds the famous cloister. Dating from 1213, the Gothic Salle des Hotes (Guest Hall) has two fireplaces. Other must see features include the Chapelle de Notre Dame sous Terre (underground Chapel of our Lady) and the promenoir with one of the oldest ribbed vaulted ceilings in Europe.

Mont Saint-Michel’s church is famous for the mix in architectural styles which includes the choir – Flamboyant Gothic from the late 15th century and the nave and south transept which are solid Norman Romanesque from the 11th and 12th centuries. The transept rests on solid rock while the choir, the nave and transept arms are supported by the rooms below. This whole beauty is built on the rocky tip of the mountain cone.

Mont Saint-Michel’s bright and buzzing eatery serves the galettes as well as the usual assortment of bistro classics. The cast iron chandeliers and copper pots hung from the walls. The major attraction is the waterfront views.

The island of Mont Saint-Michel is a pedestrian zone. You can take a walk around the ‘Chemin des Remparts’ and enjoy the scenic views. The island being typical of the medieval period is surrounded by ramparts (ancient walls) which protects from the invaders.

If you wish to visit the medieval village of Mont Saint-Michel, this is the only street which will take you there through a cobblestone pathway. Tightly packed with stone houses are now occupied by snack bars, shops, cafes, restaurants and hotels. Things to do include the Archeoscope (multimedia show on the history of Mont Saint-Michel), visiting the History Museum, the Logis Tiphaine. The street ends at the Grand Degre, footsteps of the entrance of the Saint-Michel Abbey. 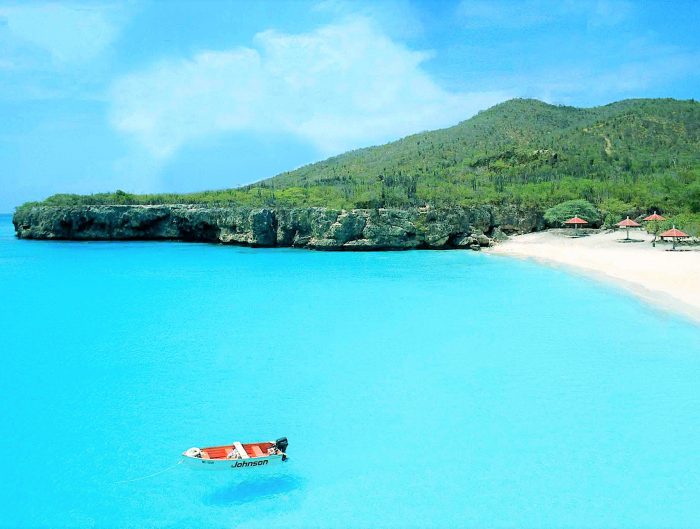 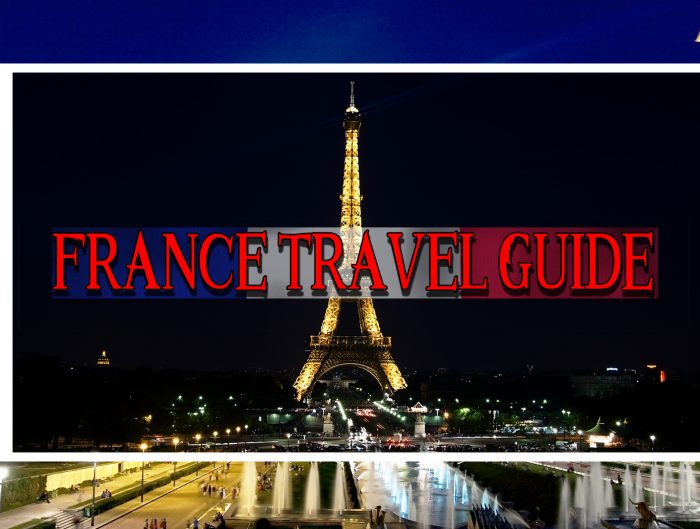 Things To Do In Mykonos – Must Visit Destination
January 10, 2017