People who like to travel undoubtedly have a list of places they hope to visit. For cruise ship travelers, the Danube River is bound to be one of them. At 2.85 km long and flowing from the Black Forest of Schwarzwald to the Black Sea, a European river cruise along the Danube is a romantic adventure filled with glorious cities and charming villages.

There are many itineraries available for going down the Danube River. An average priced cruise that covers three European countries along the river lasts eight days and can be found starting at about $1300 US dollars. Should extension of the cruise be desired it can be added at the beginning or end of the cruise, with so many places to see, planning an itinerary is just the beginning of the fun.

There are many ports that serve the Danube. All that is necessary is deciding which end of the Danube to start at. Budapest, the capital of Hungary which is divided by the Danube is an eclectic port to start the journey.
Budapest is a composition of both tradition “Buda” and “pest” sophistication. Tour the Pest side of Budapest, taking in the sites of the 19th and 20th century mansions. Popular tourists’ sites include the National Opera House, the Parliament Building, and Chain Bridge. While on the Pest side take in the history and culture of Hungary.

A short distance across the Danube is the Buda side filled with Hungarian tradition and magnificent scenery in the Castle District. Before leaving this culture rich city, be sure to see the Fisherman’s Bastion and Matthias Church with its spectacular views of the City.

From Budapest the boat sails during the night to Vienna. Vienna is known among other things for the Ringstrasse and its baroque architecture. The Ringstrasse is a road encircling the city that was built in the mid to late 1800′s to replace the city’s walls.

Spend the day visiting the Hofburg Theater and St. Stephen’s Cathedral. Before leaving Vienna make sure to visit Schonburnn Palace, the home of Maria Theresa and the summer home of the Hasburgs. If possible, add a night visit to catch an evening concert.

The next stop along the way is Passau, where the Inn, Ilz and Danube Rivers flow together. Here, take a guided tour of the historical Old Town with its patrician houses. While there, visit St. Stephan’s Cathedral for its elaborate interior design and 17,000-pipe organ, Europe’s largest church organ, before cruising to the next destination.

Known as one of Europe’s best preserved medieval cities, Regensburg is the next port of call. Here is where one of the largest groups of 13th and 14th century church spires, towers and patrician houses north of the Alps can be seen. A short stop here gives time for shopping and scenic portraits in any of the many picturesque courtyards.

From Regensburg a ferry can be taken as a side trip that will later meet up with the ship. This excursion goes through the Danube Gorge on a ferry through amazing chalk cliffs over 400 feet high. Before meeting back with the cruise ship enjoy some dark ale. This ale has been brewed by monks since 1050.

At this point in the itinerary the cruise reaches the Main Danube Canal. This canal is historical both from an engineering aspect and in its origins. To reach Constantinople, Charlemagne, King of the Franks, dreamed of this canal connecting the North Sea to the Black Sea using the Rhine and the Danube.

Charlemagne never saw this dream realized. However, the 106 mile canal was completed as an engineering marvel, and the Main-Danube Canal has 16 locks that raise the water level to enable river travel just as Charlemagne imagined, from the North Sea to the Black Sea.

The last port of this extraordinary itinerary is Nuremburg. In this second largest city of Bavaria, visit historic Nazi sites such as the former Nazi parade grounds and the Palace of Justice where the historical Nuremburg trials were held.

Take a World War II history tour and visit the Documentation Center Museum. Visit the St. James Church and the Elizabeth Church while walking the castle grounds past the Albrecht Durer House and Main Market Square.
Here, the journey is at a fork in the road. Either a return flight home or an extended trip to visit Prague in the Czech Republic for more historical sites. Cruising the Danube is a memorable trip that will forever remain a part of anyone lucky enough to take the journey. 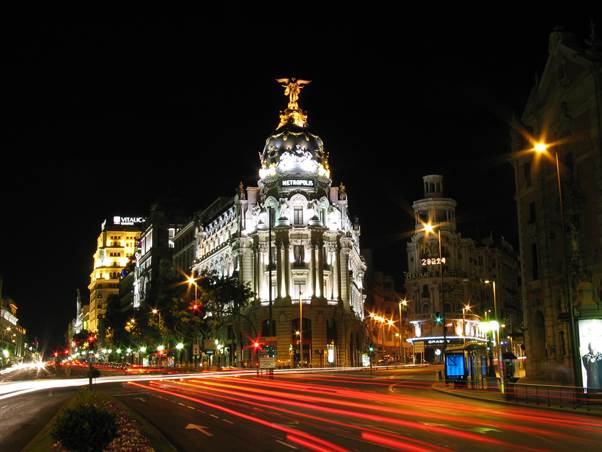 […] the fascinating Danube with its charming small towns and exciting cities on this river cruise vacation. The moment you step into the luxurious ship, you will wonder by noticing enormous space and […]