The city of Malaga is a beautiful port town in Spain. Known for its Moorish history and relation with arts, Malaga is visited by a lot of people over the year. The city, today, is quite modern, full of multi-storied buildings and a beautiful port. You can rent a car in Malaga airport and explore the nearby city of Marbello as well. Read on to know all about things you can do while in Malaga.

1. Take a walk to La Alcazaba

One of the most iconic features of the city, this Moorish fort is one of the remains of the Islamic Era. First built in the eighth century on a hill overlooking the city, this is the best conserved Moorish palace in Spain. Two sets of walls (citadel) protect the fort, with a number of gardens, palaces, gateways and fountains spread between them. This fortress is the last standing witness to a glorious past of the country. You can walk up to here and explore the place on foot, however an early start is a must to avoid the hot sun.

2. Dig deeper into the human behind Picasso

The city of Málaga is visited by a fair share of art enthusiasts every year. Apart from being the birthplace of Picasso, the city also holds a number of art pieces done by the artist in the beginning of his career. Located in the old town is the Picasso Museum or the Museo Picasso Malaga, where 230 different pieces done by the artist during his formative years are displayed. Close to the museum itself is the birthplace of Picasso, known as, Casa Natal. 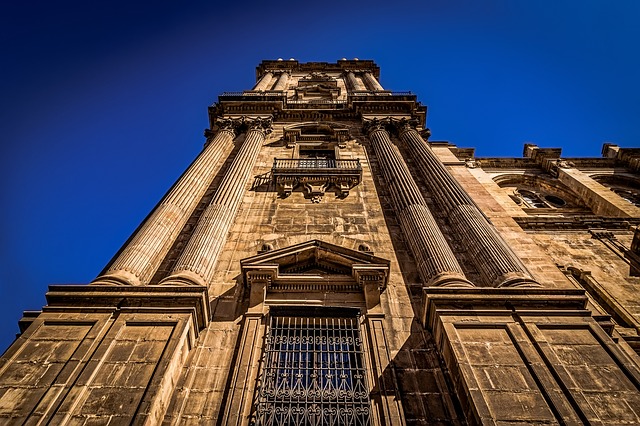 Built over one hundred and fifty years, this Catholic cathedral has one of the most beautifully done facades in the region. Done in Baroque style, the facade is grand, complete with arches, marble columns and doors with medallions. The North Tower, on the other hand, stands at 276 feet, making it the second tallest cathedral in the area, while the South one remains uncompleted. Work of Pedro de Mena also graces this beautiful cathedral.

4. Find a seat at the Roman Theatre

Walk down the hill from Alcazaba and find a seat at the most ancient place in the city – the Roman Theatre. The place was in use for more than three hundred years and was later made a quarry by the Islamic rulers of the city. Built somewhere in the first century, the structure was discovered in the modern era some eighty years back. The theatre, in all its glory, had tiered seats with a majestic entrance. Today, it is a reminder of the unique and old history of this port town.

5. A day picnic at Malaga Port 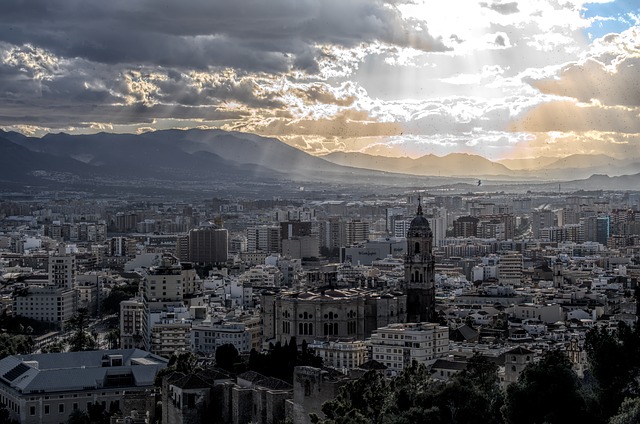 With its proximity to the sea, Malaga has some breathtaking views to offer. The port is a few minutes away from the city centre itself. Today, this modern port has everything from shops to restaurants and a decent number of yachts. Take a stroll at the harbour, see the ships disappear into horizon or get yourself a day long cruise – the Malaga port has all this and more.

So, have you booked your tickets yet?