The United States is a wonderful country. There are so many things to see and feel in this country. Almost every state and city here has something to offer to its visitors. One such city is Birmingham city in Alabama. Alabama has a ton of places to visit for visitors. Among them, Sloss Furnaces is very famous. It was once a blast furnace that used to pig iron. However, it is not active today. The place was active till the year 1971. After which, it got shut down permanently. Today, this place has become one of the most popular National Historic Landmarks in all of the US. This article seeks to inform you about everything you wanted to know about this site. 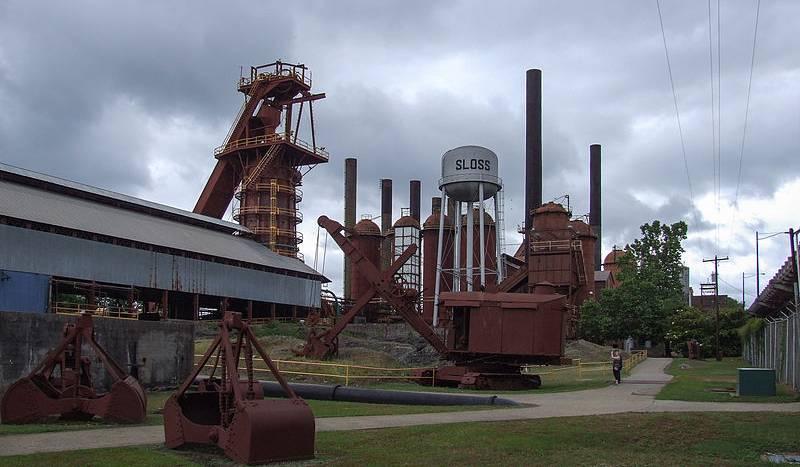 Overview of the famous Sloss Furnaces

As we mentioned already, Sloss Furnaces is a National Historic Landmark residing in Birmingham city in Alabama, United States. It was a blast furnace that got used for producing pig iron between the years 1882 and 1971. After it was fully shut down, it became a site to be preserved. It was among the earliest industrial sites and the sole American blast furnace till today that got preserved. Then, it went through a restoration and became available for public use. In 1981, the United States Department of the Interior labeled this place a National Historic Landmark.

As of today, the site serves as an illustrative museum of industry. Besides that, it also offers a metal arts program that is recognized nationally. The site is used for hosting various concerts and festivals as well. In 2015, the site got a new visitor center that was inaugurated back in 2016. The furnace is known for hosting a lot of students through their education programs every year. The museum is open to all and anybody can visit it during its working hours. That is 10 am to 4 pm (Tuesday-Saturday) and 12 pm to 4 pm (Sunday). 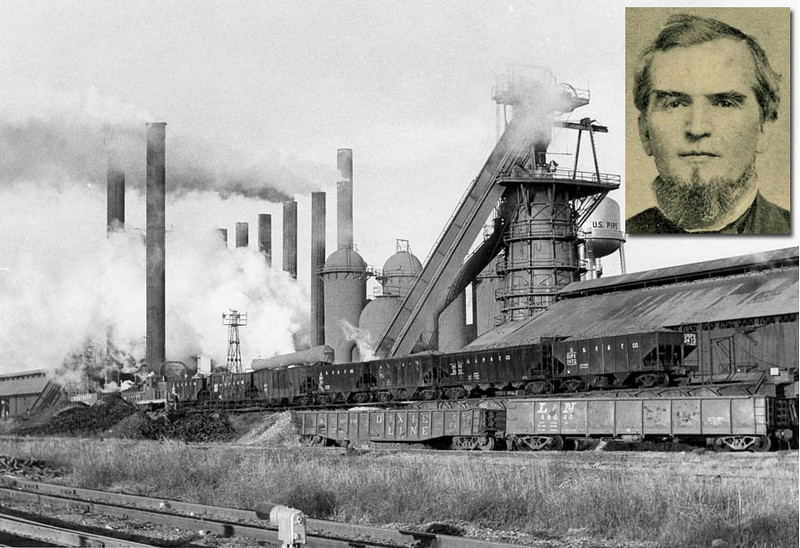 As it is known, Col. James Withers Sloss was one of the main architects of the furnace site. The name pretty much gives it away. It is from this man’s name that the site gets its name. He helped promote the development of the railroad in the Jones Valley of Alabama. Also, he took part in one of the city’s earliest known manufactures – the Pratt Coke and Coal Company. Later in the year 1881, he founded his own organization, the Sloss Furnace Company. After that, he started building the first blast furnace in Birmingham on an area of 50 acres. This land was donated to him by the Elyton Land Company with industrial growth on their minds.

An engineer named Harry Hargreaves got the charge of the construction. Harry was a former student of the famed English inventor Thomas Whitwell. So it’s no surprise that the two furnaces (60 ft and 18 feet tall) were inspired by the Whitwell style. In the year 1882, the first blast happened. And it only went uphill from there. During the first year alone, the furnace produced 24,000 tons of iron. And, all of it was high quality. The facility won a bronze medal in the year 1883. It was at the Southern Exposition.

In the year 1886, Mr. Sloss retired. He then sold the company to a team of investors. These investors revamped the company as the Sloss-Sheffield Steel and Iron Company. This new group became infamous for its use of forced labor. FYI, the group started buying black convicts in a system known as peonage. In this system, local sheriffs would only arrest those only black people. Often for bogus charges such as vagrancy. And, this company would then buy those convicts as their slaves. This trading kept slavery alive even after the Civil War and made huge amounts of money for the company.

In the year 1902, the facility got new blowers. Also, in 1906 and 1914, new boilers came. And, between the years 1927 and 1929, the furnaces went through a huge change. That is they went through a total renovation and got modern equipment. Back in 1909, the famous inventor, Mr. James Dovel became the new supervisor of the building. For the next two decades, Sloss served as a site for innovation for Mr. Dovel. He performed a lot of tasks there. Those included developing gas cleaning devices, altering the furnace designs, and so on. Also, he improved the furnace linings. He did all of that with utmost care and efficacy. In total, Dovel is credited with 17 patents.

In the year 1927, Dovel rebuilt the second furnace of Sloss with many of his inventions. This brought him and Sloss a great reputation in all of the US. All of this rapid expansion and innovation did not go in vain. It made the Sloss company the second-biggest seller of pig iron on the globe. During this time, the company built 48 little cottages near the downtown furnace. Black slaves or workers used to live in this community that later came to be known as the Sloss Quarters. Some people also simply called it the quarters.

Back in the year 1952, the US Pipe and Foundry Company acquired the site. And, it later sold Sloss to the Jim Walter Corp. in 1969. The Birmingham region was facing a serious air pollution issue in the 1950s and 60s. It was mainly due to the iron and steel industry there. This made federal acts such as the US Clean Air Act come into play. And, as a result, older and backdated smelting sites were to be closed. Plus, by the start of the 1960s, brown ores from other areas were feeding the blast furnaces.

The Jim Walter Corp. shut down the furnaces after two years. Also, they donated the property to the Alabama State Fair Authority. This helped in the making of the site as a future museum. The authority at first did not think of developing the place again and wanted to destroy it. But it made the Sloss Furnace Association form. After that, the preservationists started lobbying for the preservation of this site. Why? Because they considered the site a very important part of the history of Birmingham. In the year 1976, the site appeared in the HAER. So, its historic significance was very well documented. The next year, in 1977, the voters of the Birm city gave their consent for a 3.3 million USD bond issue. That money was to be used to preserve the site. This 3.3 million USD bond went towards stabilizing the main structures. It also helped in building a visitors’ center and the hosting of the present metal arts program. The furnace site got its current National Historic Landmark status back in 1981. And, after two years, on the Labor Day Weekend, it came to be open to the public as a museum. FYI, it is the only blast furnace site from the 20th century that is preserved as a museum.

In February 2009, the Sloss site turned the new home of the SLSF 4018 steam locomotive. Earlier, it used to reside in Fair Park. 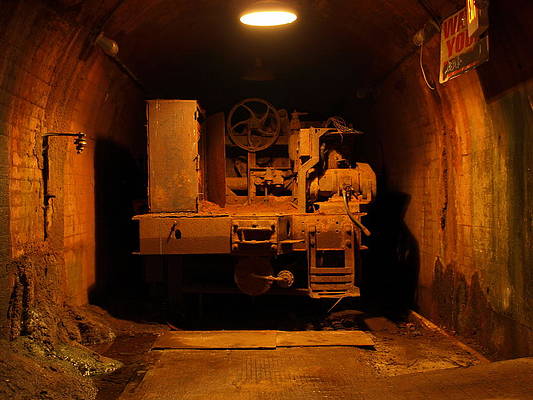 The Present use of Sloss Furnaces

In 2012, the site saw a formal ceremony to announce the starting of a new Visitors’ and Education Center. This 16,000 sq. ft. center was to be located on the southwest corner of the site. The new complex received funds from both the City of Birmingham and the Sloss Foundation. Nowadays, the site hosts various educational exhibits related to the site’s past. Plus, it hosts several public events. Besides those, it also holds metal arts classes, food festivals, weddings, concerts, etc. One can hear the site history from the Historic Night Tours conducted here.

In 2022, the site is scheduled to host the 2022 World Games. Sports like breaking, sport climbing, beach handball, and other competitions will be held here.

Who was the founder of Sloss Furnaces?

As the name suggests, Mr. James Withers Sloss was the founder of the furnaces. But he was not the only one. He was among the main architects of the site that later produced huge amounts of pig iron per year.

When was the Sloss Company founded?

What type of iron did Sloss produce?

The blast furnace constructed by Mr. Sloss came to be a massive success. It produced a lot of high-quality pig iron. Within the first year, it produced 24,000 tons of pig iron. As we all know, pig iron is used as a raw material for making iron steel.

Now that you everything about Sloss Furnaces, it’s time for you to pack your bags and go visit the site. And, while you are here, don’t forget to immerse yourself in its rich history and feel the experience. Trust us when we tell you that you will return to your home with some unforgettable memories. Happy journey!