Top 10 Things To Do in Florida

With a vast menu of things to see and do in Florida (besides going to see the oversized mouse), the state is becoming more and more defined by Disney and its array of loud (yet, admittedly exciting) theme parks. This, with some consideration, is quite a sad fact. So, without further ado, here are ten amazing attractions that can be enjoyed throughout the whole state of Florida to be found with package holidays from Florida 4 Less.

If you fancy a couple of hours of relaxation than the 160 acres of beautiful horticulture found within Naples, the garden is the perfect place to be. With admission charged at $12.95, you will find that every cent of it is worth paying for as the garden features both cultivated tropical gardens along with beautifully restored natural habitat.

Scuttled only in 2009, the USS Vandenberg now presents an artificial reef 140 feet beneath the waves. Sunk just seven miles off of the coast off Key West, there are various companies who now offer tourists scuba diving expeditions to the site. Measuring ten stories in height, the site is one of the greatest scuba diving opportunities in the whole of Florida.

With more tigers now in the United States than there are in the wild, the St. Augustine Wild Reserve plays a crucial role in protecting unwanted exotic animals that have been discarded, quite, unfortunately, by ignorant owners who could not fathom how much time was needed to look after such beautiful animals. With tigers, mountain lions, wolves, lions and leopards in care at the reserve, tours are held in the afternoon with donations starting from $25 per person and $10 per child.

Established as a non-profit foundation for education, the museum has assembled one of the largest collections of pre-war Parkard automobiles and memorabilia. With 18,000 square foot of four-wheeled motoring, the museum is packed with more antique vehicles than the set of Mad Men.

Being the second largest performing arts center in the Southeastern United States isn’t easy, but it is something that the Straz Center for the Performing Arts does with wonderful ease. With three differing halls, the theatre holds some of the most accredited organizations in the United States and hosts some of the most amazing Broadway Shows including Wicked, Sister Act, and American Idiot.

Billed as ‘the greatest little show on Earth’, the Sailor Circus is run entirely by volunteers, with 200 of them putting in over 25,000 hours of time in every single year. Starting as a small gymnastics class in 1949, the circus soon grew into what it is now and hosts students from 4th right up to 12th grade partaking in the circus from all over the local school district

If drinking is almost certainly on your holiday agenda, then a trip to the Bold City Brewery may be the place to visit for you. A family brewery that was built from grass roots in 2002, tours are available most Saturdays from 2pm-5pm with drinking facilities on hand for a memorable tour.

Certainly, an offer hard to refuse, the Capone’s Dinner and Show is an experience that you’ll never forget! With dinner served by mobsters, hoodlums and of course, fem fetal, the after show is an amazing spectrum of laughs, gags, and action which is suitable for all the family!

One of the greatest centers in the entirety of the world, the John F. Kennedy Space Centre offers visitors a chance to feel and touch things from another world – for real. Without being held back by the gravities of this world, your mind will be transported to another place entirely. 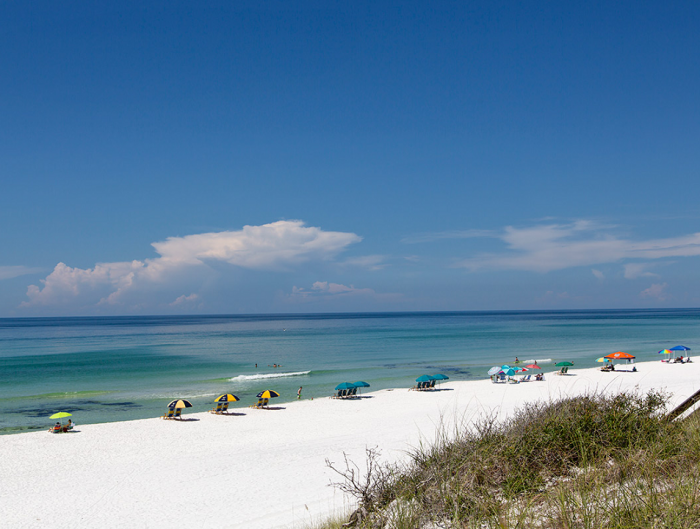