To make your vacation as unforgettable one with family and friends then have a visit to most popular and excellent wildlife parks in India. India is very rich for numerous parks, various ethical and tourists places. Visitors visit wild life parks from all the world every year. Have an adventurous visit to India for seeing the best wildlife sanctuaries.

Comparing to all national parks, the Jim Corbett national park at Uttranchal, is one of the ancient park which is safeguard for many endangered species like elephant, leopards, deers, jackal and especially for Bengal tigers. The park consists of 520 km2 areas of hills, lawn, lake, marshy depressions and so on. In recent years, Visitors from all over the world are increasing day by day and allowed to particular areas of tiger reserve which helps them to have a chance to look magnificent landscape and diverse wildlife.

Gir national park at Gujarat is one of the largest and stylishly protected areas for numerous animal species particularly Asiatic lions. This park consists of combined deciduous forest including trees like banyan, acacia, teak, grasslands, scrub and many. It has a various ecosystem and geography, contains huge number of various species of flora and fauna.. Rarely seen animals like spectacled cobra, leopards, bears,cats and birds all found here.

This sanctuary is commonly referred to us as exclusive mangrove forest found in west bengal. Listed under UNESCO world heritage site and its one of the huge tiger reserve and heaven for the bird seekers. Sunderban sanctuary should never been missed out spot for the visitors who expecting a thrilling experiance in life. 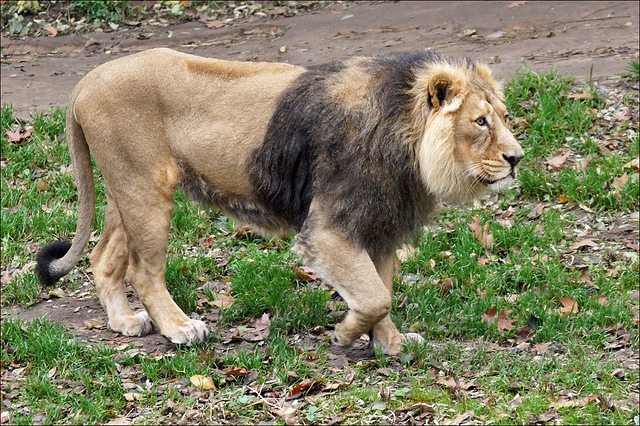 There are many other wild life sanctuaries other than these to see in India and enjoy yourself.

Image by Foto Martien, WondersIndia, chandrasekaran a by CC License