Most of us think that water will mix every time wherever it will meet. But it is not always true. Do you know that the presence of two seas that don’t mix is also there on this Earth? This is a rare phenomenon. But it happens in the real world in some places. One such example lies in Denmark. In this beautiful land, you will come across two giant seas who never meet. One is the North Sea, while the other is the Baltic Sea. Indeed, Nature is playing a different game in this region. Undoubtedly, such a marvelous sight is beyond imagination. Do you want to know something extra? Read the article about this wonderful fact.

When the Baltic meets the North Sea, it is a scene to admire. It takes place in Grenen’s tip of Denmark. Grenen is a peninsula of Skagen. An invisible barrier seems to exist between the two seas. The visual effects of the two seas that don’t mix are incredible. Now, many reasons are there behind the happening of this phenomenon. Some may find it to be supernatural. However, the truth lies in some scientific facts.

The biggest reason for this event is the salinity and density. Moreover, you can also blame the temperature of the two seas. In Quran, you will find a reference to such seas. However, there is no mention of the specific names. Denmark’s spectacles will open up the secret before you.

The colors of the Baltic and the North Sea are also different. One appears to be blue while the other is greenish. Hence, the view is picturesque. However, they are unable to merge mainly for the salinity. For ocean water, the average salinity level is 35%. The North Sea maintains the same. On the other hand, the case is different for the Baltic Sea. The salinity level is only 12%. The difference is prominent through the colors. The color of every waterbody is the mere reflection of the salt’s concentration present in it. Therefore, it is clear now why the two seas look so different. This is the reason why a border comes up between the two. As a result, they cannot mix. 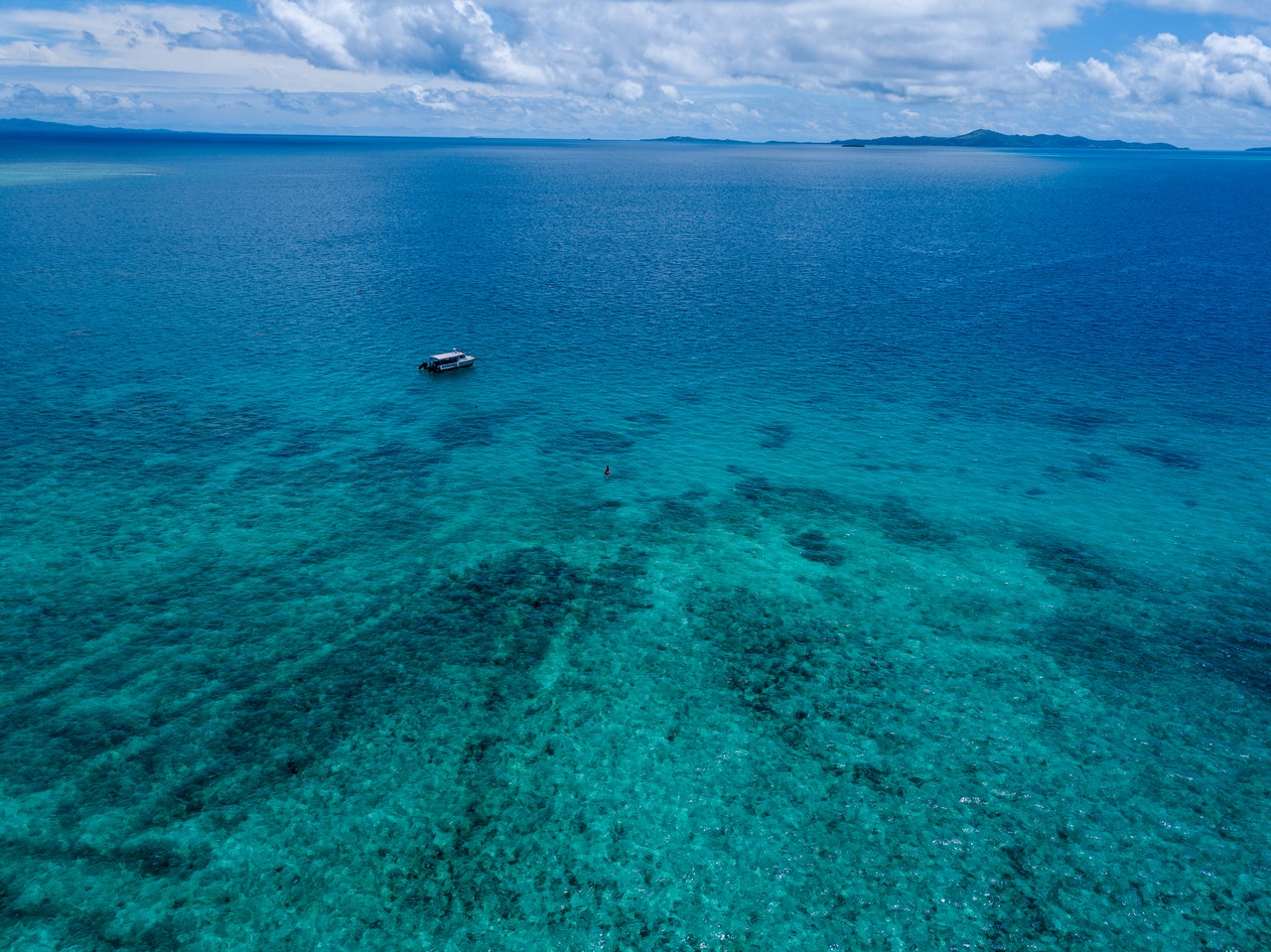 There is another interesting story of the two seas that don’t mix. The direction of flow of the Baltic Sea is north-south. Moreover, it does not experience any kind. This is very much unlikely for a sea or ocean. The sea appears like a constant water level. Hence, there is no change in the water levels for any port near the Baltic. The division between the North Sea and the Baltic Sea is not very prominent like the pictures. In reality, the flushing from the North Sea is quite low. Hence, you can understand that the two waterfronts are not mixing.
Many people love to witness this splendid scene. Of course, it is a wonder of Mother Nature. Just not the seas, you can experience the same in the case of oceans. The names are Atlantic and Pacific. The offshore waters from the Gulf of Alaska are meeting here the glacial waters. Therefore, there is a huge difference between the densities. As a result, the two cannot mix.

The chemical composition of the water comprises the salt concentration and density. A huge difference makes the seas or oceans isolated from the other. Moreover, an invisible barrier pops up.

The great sight can be one of the best places to visit while you are traveling. You can also find this difference when the salty waters come in contact with the fresh or sweet waters. Halocline is the condition of these contrasting chemical features. Many scientists are still working on this subject. Therefore, you can consider the topic of two seas that don’t mix an exceptional one in Geography.

On one hand Baltic is so calm and cool. But on the contrary, the North Sea is very gusty. Moreover, the waters are darker. As a result, the contrast is visible. The theory of the Atlantic Ocean and the Pacific Ocean holds good here too. After all, these seas are the parts of such oceans.

The beautiful scenery of the two seas that don’t mix can mesmerize anybody. The properties of the Baltic and the North Sea are distinct. Hence, the scientists came to a lovely conclusion about this phenomenon. They stated that the North Sea contains gravels and sand; whereas the Baltic Sea has post-glacial waters.

Therefore, the meeting of the two is impossible.