Visitors to Pakistan will discover one of the world’s most beautiful and fascinating destinations. Here are some interesting facts about Pakistan that may give you a new perspective on the country:

1. Pakistan is home to some of the world’s highest mountain ranges

Linking Pakistan to China, and described as the 8th wonder of the world, the Karakorum Highway rises to a maximum altitude of 15,397’ and has been a popular tourist attraction since it first opened.

3. The country is home to the world’s largest deep sea port 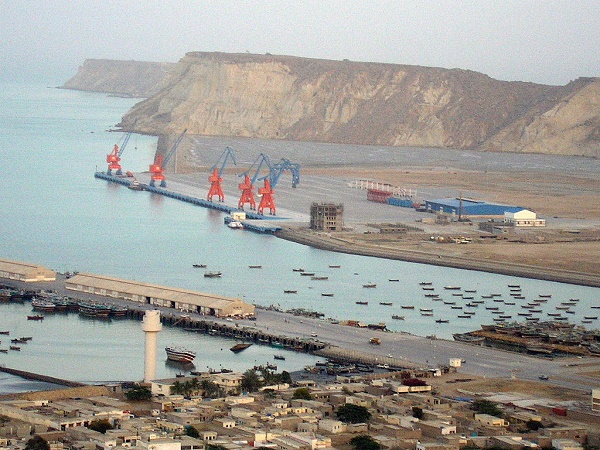 The port of Gwadar, on the Arabian Sea, is set to be turned into a vast commercial port with Chinese investment.

4. Pakistan boasts the highest polo ground in the world

People from all around the world come to watch the annual match between the teams from Gilgit and Chitral, played at the polo field of Shandur Top. Lying at over 12000′, Shandur Top is also known as the “Roof of the World”.

5. The world’s largest ambulance network is in Pakistan

6. Pakistan makes half of all the world’s footballs

7. Pakistan offers some of the best trekking in Asia 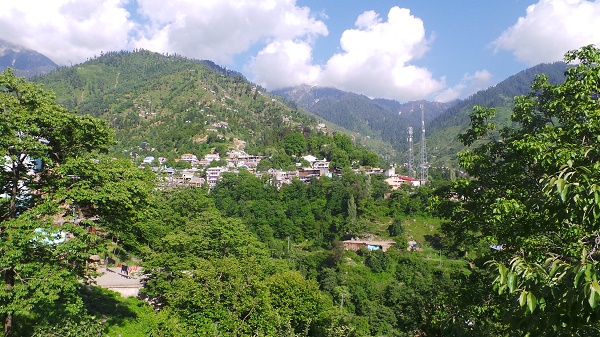 The North West Frontier Province, from the green valleys of Swat and Peshawar to the high peaks of the Hindu Kush, is perfect trekking country. Because of political instability, many foreign governments are advising against all but essential travel; we recommend that travellers take out specialised travel insurance for Pakistan.

8. The largest irrigation system in the world is found in Pakistan

Many areas of Pakistan are lush and verdant. Water from the Indus and Jhelum rivers is stored in huge reservoirs and irrigates 14.4 million hectares of highly productive farmland.

9. Pakistan was the first Islamic country to become a nuclear power

Pakistan first exploded a nuclear bomb in May 1998. The country is also the first Islamic state to build and operate civil nuclear power plants, at Chashma and Karachi.

Taxila, near Islamabad, is a UNESCO world heritage site and one of the most important archaeological sites in Asia. Here you can explore a Buddhist monastery, mesolithic caves, a mosque and a madrassa, as well the remains of four ancient settlements.