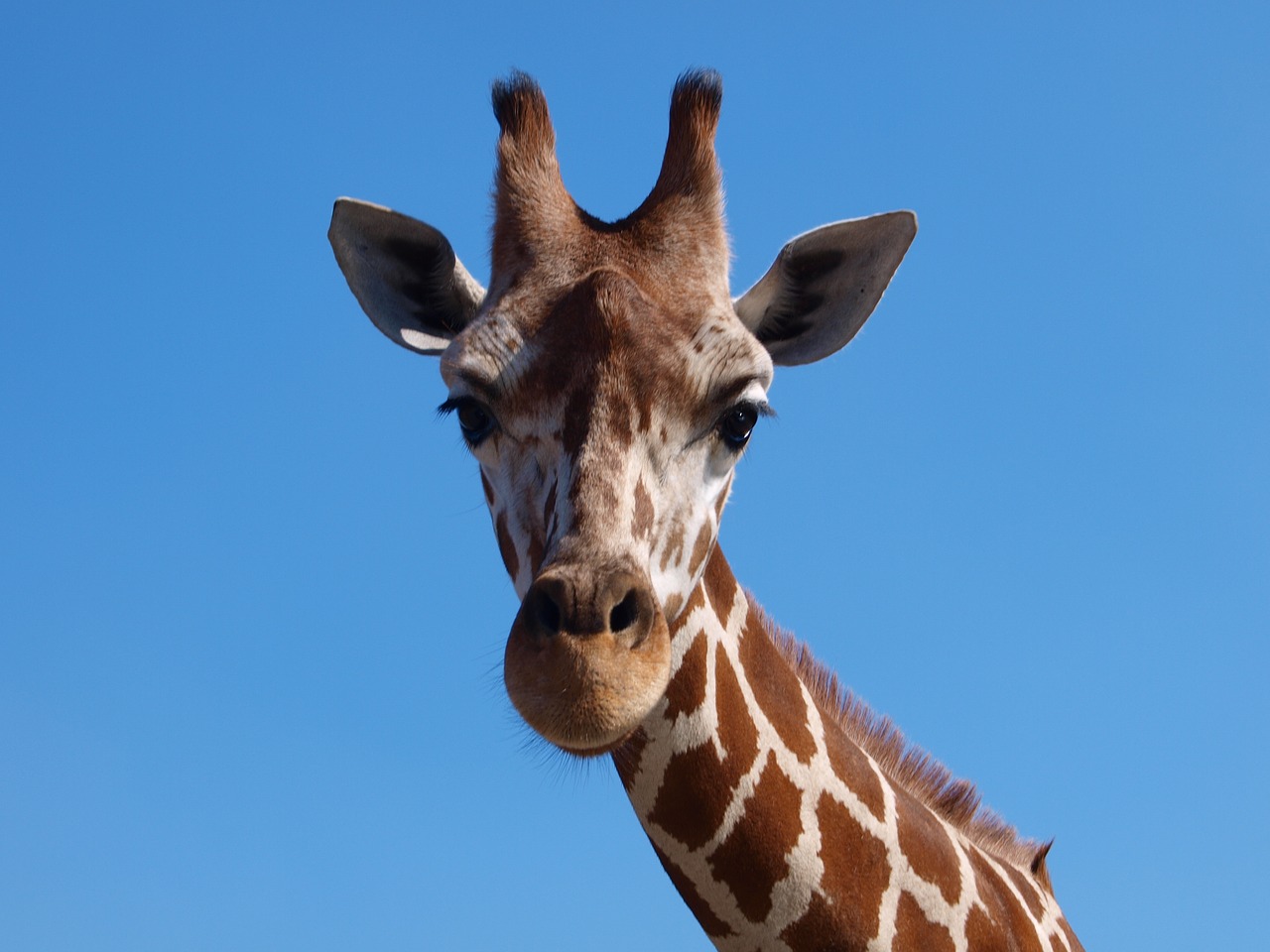 The wonderful wildlife living in their natural habitat makes up a large part of the ‘spirit of Africa’. However, there are five animals that are the heartbeat of Africa and seeing them in all their glory needs to be on your travel bucket-list. Let’s take a look at four must-visit countries that are home to the Big 5.

Maasai Mara National Reserve is a sanctuary for a large variety of wildlife. It’s located in south-west Kenya and the reserve is considered to be Africa’s most diverse eco-system.

The Maasai Mara is a timeless experience. From experiencing majestic elephants at the celebrated Elephant Orphanage to spotting the rest of the auspicious Big 5, the Mara is your one-stop wildlife wonder.

The legendary territory is the stage for the Great Migration of wildebeest. You’ll have the privilege of witnessing millions of wildebeest start their journey from the southern Serengeti and travel to the Maasai Mara. The best time to visit the reserve is late July /early-August to observe this wildlife exhibition. You’ll never see anything like this anywhere else on the Earth.

The Kruger National Park is a 19,485km2 haven for a plethora of wildlife including the famed Big 5 (lion, rhino, leopard, elephant and buffalo).

If you choose to stay in the Kruger National Park, there are various rest camps available: Crocodile Bridge; Satara; and Orpen are very popular. They are very affordable, making them perfect spots if you’re travelling on a budget.

However, if you’d like to experience the wonder of the Big 5 at the most luxurious game lodge in South Africa, on private concession, look no further than Pondoro Game Lodge. The opulent lodge is situated in a superior location in the Balule Nature Reserve which is part of the Greater Kruger National Park. The award-winning lodge offers guests private game drives. The expert guides will use their knowledge of the concession to track the Big 5 to ensure you witness these beautiful animals.

Hwange National Park is situated in the northwest of Zimbabwe. The park is the size of Belgium and recognised for being home to 100 species of animals, particularly its large population of wild dogs. If you are in awe of gentle, tusked giants, Hwange is the place to be to see elephants as well as the rest of the Big 5. The park also has Africa’s largest population of sable and roan – two endangered species.

It’s best to visit Hwange during the dry winter months (July to October). At this time of the year, many animals gather around man-made waterholes to drink, which guarantees excellent wildlife sightings.

It’s possible to drive through the park with a two-wheel-drive vehicle. However, some areas require a 4×4 vehicle.

The Serengeti National Park is located in northern Tanzania. It’s renowned for being another country through which the zebra and wildebeest migration takes place, but all members of the Big 5 can be found there as well.

Day and night drives are available to all guests. If you’re feeling adventurous and want to track wildlife on foot, embark on a walking safari. Care to see the park from a different perspective? Hot air ballooning will give you a bird’s-eye view of the enormous park.

While you’re in Tanzania, make sure you visit the iconic Ngorongoro Crater, is the world’s largest inactive, unbroken volcano. It erupted approximately two-million years ago, is 610m deep and spans 260km2. About, 30,000 animals including leopard, cheetah, elephant and hyena to warthog and buffalo inhabit the area around the crater.