Darjeeling, also fondly known as the “Queen of hill stations“, is nestled in the Himalayas and is famous for its tea production and the Darjeeling Himalayan Railways, which is also a UNESCO World Heritage Site. Darjeeling continues to be a popular holiday destination in India, owing to its scenic beauty and pleasant climate. Apart from tourism, Darjeeling is also popular for its many British style public schools, which attract students from across India and even neighboring countries. Darjeeling is a travelers delight and is frequented by tourists year after year. Apart from the pleasant weather and scenic beauty, there is a lot to see and do in Darjeeling. 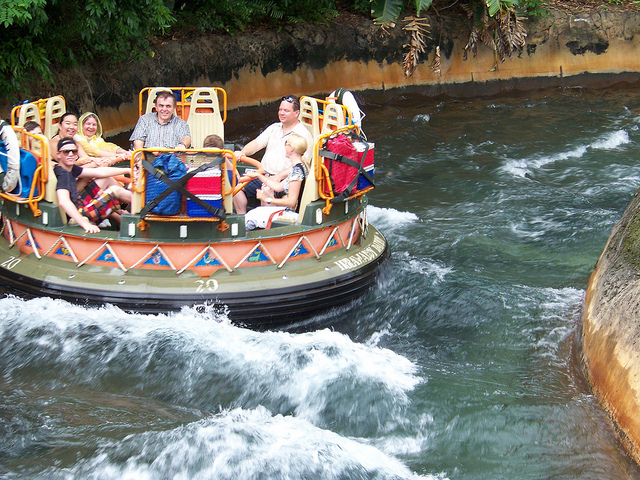 Tiger hills is the highest point in the area which provides the most exotic view of the Kanchenjunga peaks. From this place the other peaks of the Eastern Himalayas can be seen. On a clear day the sight of Mt.Everest is just enthralling.

About 8 kms from Darjeeling is the Ghoom Monastery. Here a very beautiful statue of the Maitrayie Buddha ( prospective Buddha) is established. The Monastery has also preserved some of the rare handwritten Buddhist manuscripts.

A scenic place near the tiger hills. This place has popularly come up as a picnic spot among the tourists. The lake supplies drinking water to the town of Darjeeling.

From Darjeeling one can have the best, uninterrupted view of the worlds third highest peak. Bhan Bhakta Sarani provides one of the enthralling views of these snow capped peaks. The Chowrasta also gives you a good sight to the Kanchenjunga peak.

The zoo is situated two kms form the main town. This zoological garden houses some of the rare species of animals and birds. This is only zoo in India having the Siberian Tigers. Apart from these the rare Red Panda is also there. The Snow Leopards, Great Grey Birds, Snow Yaks are some the animals which are attracting tourist in great numbers. The entry in the zoo is by tickets which are also valid for the natural history museum and the mountaineering institute & museum.

This point provides one of the breathtaking views of Kanchenjunga peaks. This place is also very sacred for the Hindus and the Buddhists as there are temples and the monasteries at this place. The Kali temple is decorated with the colourful flags. Be aware of the monkey groups as some these are very aggressive.

With the back drop of the Kanchenjunga range stands a monastery called the Bhutia Busty Gompa. This monastery was shifted from the observatory hills to the present place. The Gompa is a branch of the Nyingmapa sect’s Phodang Monastery in Sikkim. The monastery is not far from the chowrasta and is very tastefully decorated. It also has a library which has a copy of the Tibetan Book of the Dead.

There are also some of the other places that can also be visited when you plan a visit to the fantastic destination.