The pink sand and the blue water of Bermuda makes it a prime place along with the links, the spas and the duty-free shops. The true challenge are the greens at Port Royal Golf Club, the holes of the Tucker’s Point Golf Club and the Turtle Hill Golf Club. There are number of things to do in Bermuda such as the Royal Naval Dockyard which is famous for Bermudian crafts and name brand items. You must visit Historic St. George if you are there in chilly winter.

It is the most photographed beach but for making it so you must find a good spot, especially when you are on a cruise. The water might be downright frigid from September to May but the blushing sand is gorgeous all the time. Therefore, prefer being at the shore unless you enjoy shivering. Horseshoe is the best thing to do when you have something romantic strolling along the sand. Beautiful handmade kites fly high on Good Friday during Easter in the Horseshoe. This is the best beach in Bermuda which results in heavy crowds. Sometimes the ocean water can be rough but you can rest at ease as the beach employs lifeguards. There is a nice café at the beachside where you can dine. 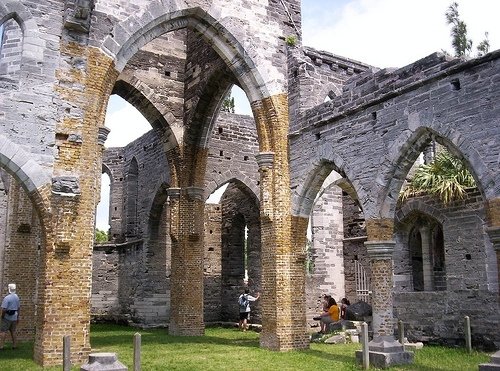 An opulent replacement to St. Peter’s Church was began to be built by the settlers in St. George in 1870. Due to the poor planning and insufficient funding it lead to subsequent desertion following an enervating storm that left a crumbling ruin. The structure somehow fortifies to withstand visitors but it still unfinished, having only sky for a ceiling. The things to do here include the historic village of St. George, seeing the incredible Gothic architecture, uphill trek to the church and clicking some amazing photographs. You can also stroll through the gothic pillars. The church is located on Government Hill Road. 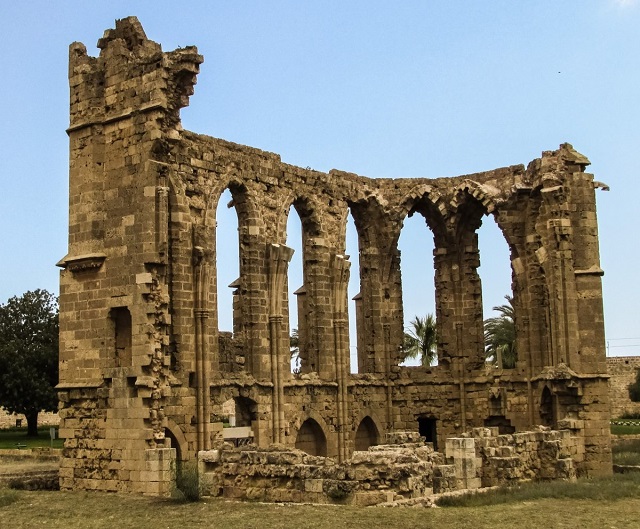 St. George holds the colonial roots and established in North America, it was one of the first English towns. It became a UNESCO World Heritage Site in 2000. Things to do in St. George is to visit King Square, the Old State House and the Unfinished Church. Period actors roam the winding streets during the peak summer season. You can also have a look at the same Town Hall and Old Rectory which was used hundreds of years ago as you explore the place. 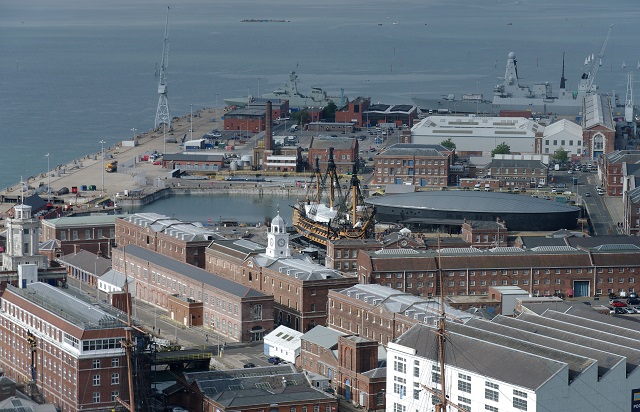 Royal Naval Dockyard can be the highlight of your trip if you are visiting it during Bermuda’s chillier seasons. It is a unique way to break from the pink sand beaches. Once a principal base of the Royal Navy in the Western Atlantic Ocean, now it is tourist marina. The things to do at Royal Naval Dockyard include waterfront restaurants, art galleries, quaint shops and pubs. The Bermuda attractions include Bermuda Maritime Museum and Dolphin Quest water program at the Keep fortress. 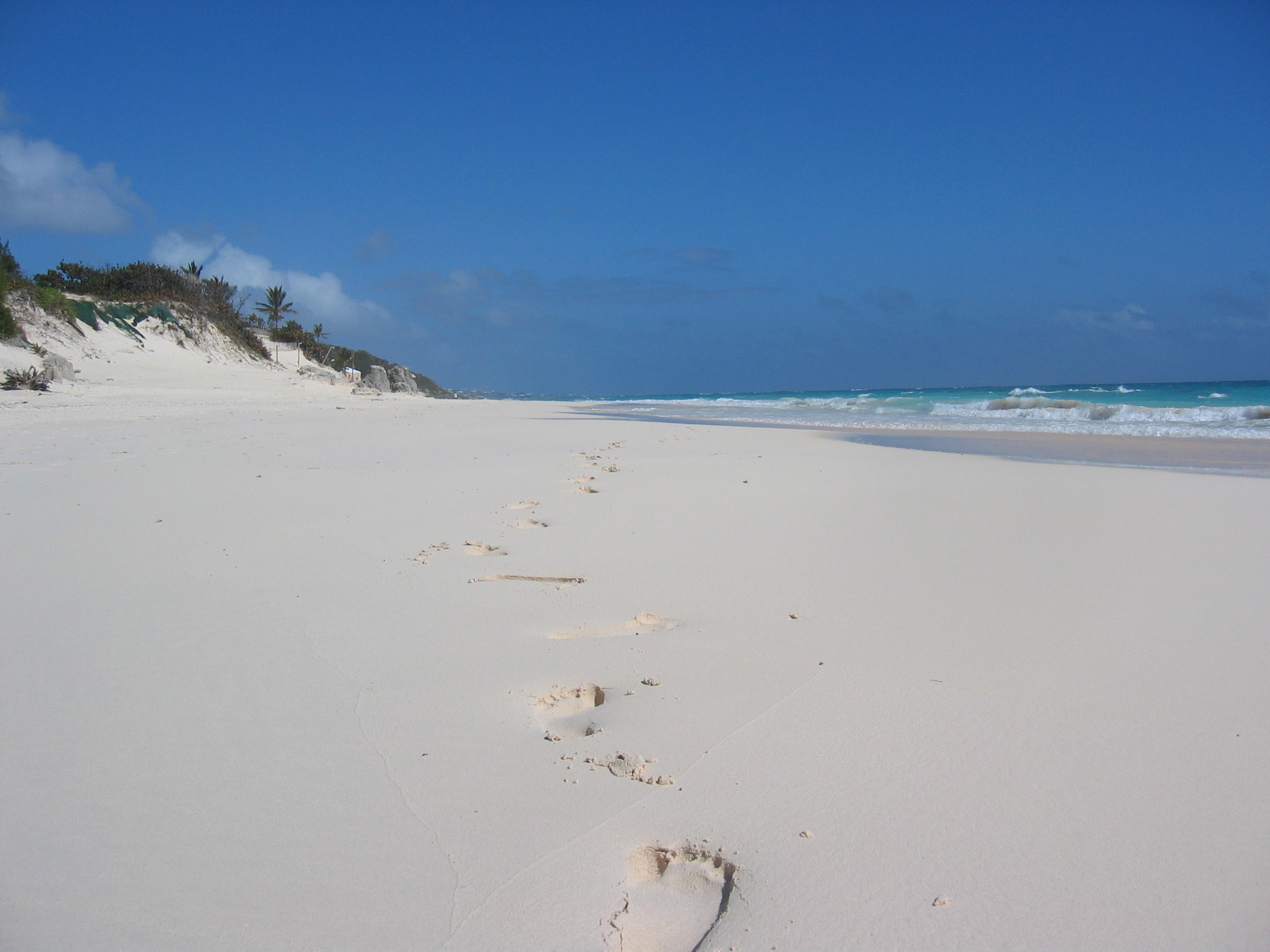 Bermuda attractions has this beautiful Elbow beach, having a good chunk of pink pebbles. The beach is owned by the Elbow Beach Bermuda hotel and the Coral Beach Club. This beach has a reputation of a family-friendly shore on the island, so the honeymooners would need to find some other place. It is considered as a better alternative to the other crowded Bermuda attractions. Also, there are plenty of restaurants located within a walking distance. 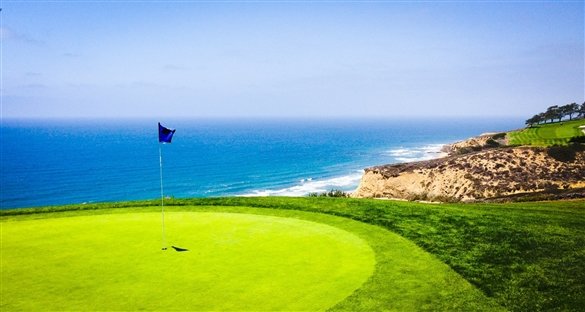 One of the Bermuda attractions is the Port Royal Golf Course, a choice for vacationing celebrities and PGA greats. The club was designed by architect Robert Trent Jones in 1970 and was refurbished in 2009. Its unique features include a new irrigation system, a grandiose clubhouse, and the longest 6,842 yards long greenway. This is avoided by the beginners as it is quite challenging.

The major Bermuda attractions at the site are animal feedings, guided snorkeling expeditions, arts and crafts and animal story time. The complex is established on 7 acres of land and resides 200 marine species and 300 birds, mammals and reptiles. The things to do are checking out the aquarium and zoo, the Bermuda Natural History Museum and the impact of humans on Bermuda’s ecosystem.

The Bermuda’s attractions include the Crystal & Fantasy Caves, discovered by two young boys in 1907. The caves were found while one of the boys climbed down the hole to retrieve the ball which hit into a hole. It surrounds a 55 foot deep lake in crystal formations. Tourists can witnessed the magnificent beauty of the crystals while driving through the caves and descend deep into the darkness. The visitors carry comfortable walking shoes as there is a lot of walking up and down the stairs. 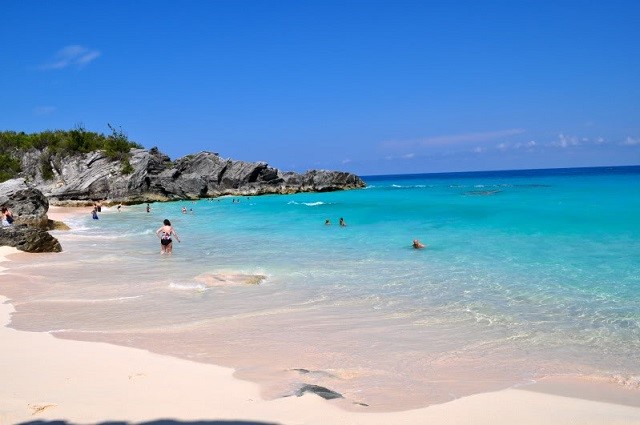 This beach is a beautiful Bermuda attraction which runs along half a mile of the island’s southern coast. A pleasant breeze is experiences during the summer months. This place is great for families as it has an inner reef that safeguards against strong waves. And the unique thing about this beach is that it is not as crowded as Horseshoe Bay. The things to do include enjoying clear water, soft and pink sand, horse riding and clicking some memories in a camera. If you prefer peaceful walks on the beach, this is perfect location. 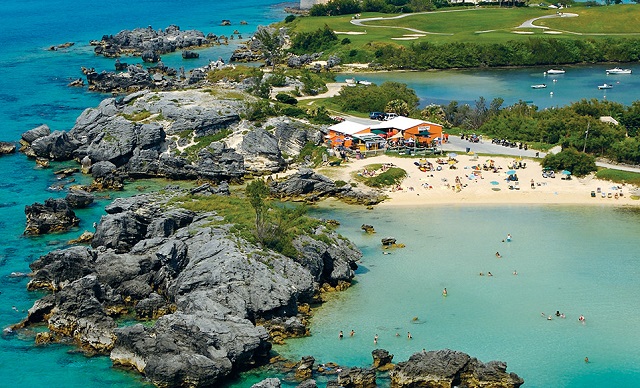 One amongst few public beaches in the list of Bermuda attractions that have stands or restaurants with a liquor license. It is near the village of St. George where you can also rent snorkeling equipment. Approximately a mile from the coast, the untreated sewage of St. George is pumped into these waters.

Most general businesses are shut down during the Cup Match, yet another Bermuda attraction. In Bermuda, every year, there is an annual game of cricket between St. George and the Somerset’s teams. The island at this time is dominated by food fairs, late night frivolity and beach parties. Only few tourist sites are open. It is a four day event that starts from the first Monday of August and keeps the party going through the weekend which follows.